The Pentagon authorised another 1,000 troops to help evacuate US citizens and Afghans who worked for them from Kabul, a US official said on Sunday, after the embassy warned the security situation at the city’s airport was changing quickly.

The official, speaking on condition of anonymity, said the addition brings the total number of troops in Afghanistan temporarily to 6,000. The soldiers would come from the 82nd Airborne Division, which had been on standby.

Residents reported sporadic gunfire in the area of the Hamid Karzai International Airport, the main point of evacuations out of Afghanistan, as US troops aided the departure of US personnel after the Taleban entered the Afghan capital. 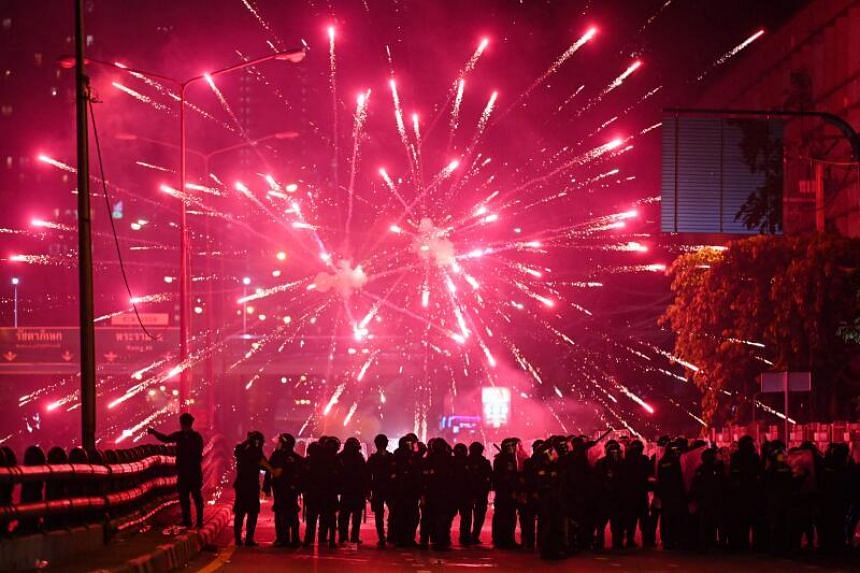 Thousands of protesters in cars and on bikes massed in Bangkok’s central shopping district Sunday, one of several mobile rallies across Thailand demanding Premier Prayut Chan-O-Cha resign over his handling of the coronavirus pandemic.

By nightfall, some protesters clashed with authorities, shooting fireworks and flinging projectiles to defend against riot police, who had deployed rubber bullets, tear gas and water cannon.

The use of such weapons by police has become increasingly frequent during anti-government protests, which have intensified as the kingdom grapples with its worst outbreak so far. 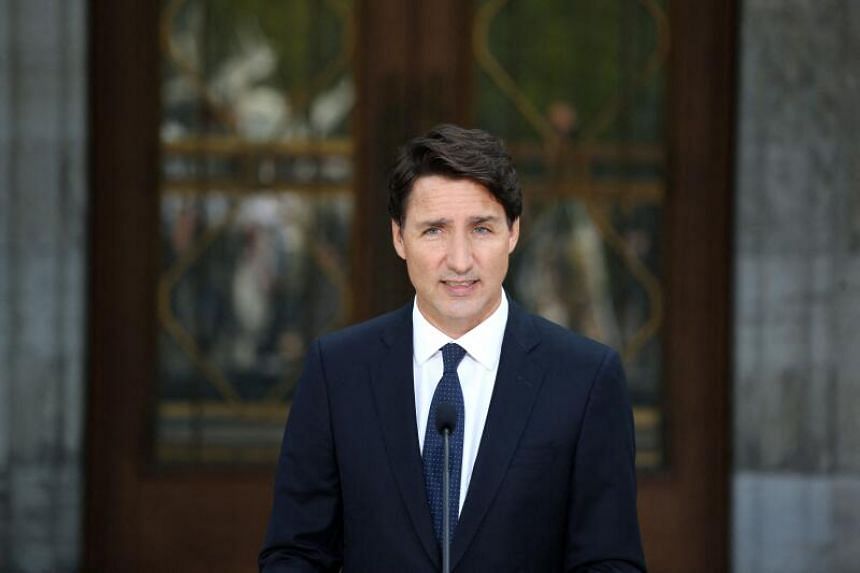 Canadian Prime Minister Justin Trudeau on Sunday called an early election for Sept 20, saying he needed a new mandate to ensure voters approved of his Liberal government’s plan to recover from the Covid-19 pandemic.

Trudeau, 49, is betting that high vaccination rates against the virus and a post-pandemic economic rebound will help him prolong and strengthen his grip on power. Newly-released data shows 71 per cent of the country’s eligible population is fully vaccinated.

The election comes at a “pivotal, consequential moment” for Canada, Trudeau said. 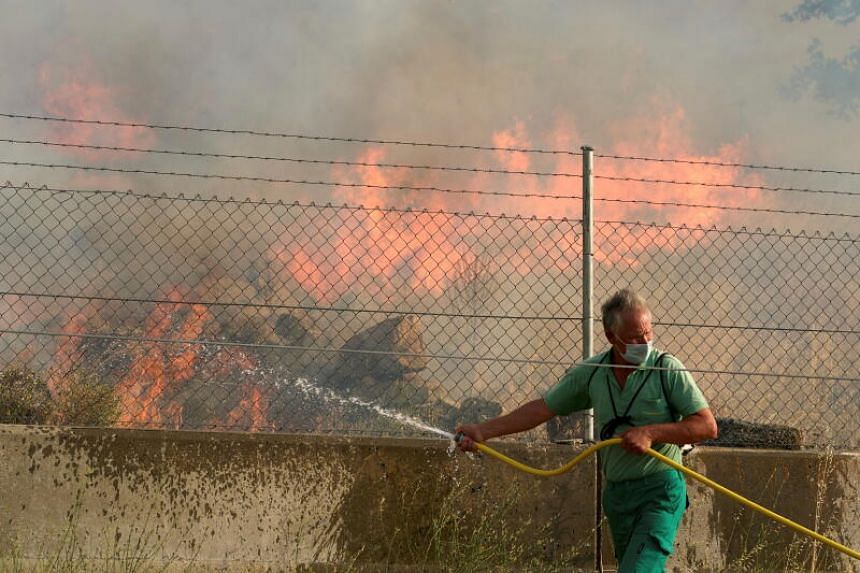 Spain saw its highest temperature on record on Saturday as a heatwave on the Iberian peninsula drove the mercury to 47.4 degrees Celsius, according to provisional data from the state meteorological agency.

The temperature peaked around five pm local time in the southern town of Cordoba, the agency said, passing the previous record set at the same measuring station in July 2017 by one-tenth of a degree.

“If confirmed, it would be the highest record reliably measured in Spain,” agency spokesman Ruben del Campo said.

Tennis: Federer to have knee surgery, out of action for ‘many months’ 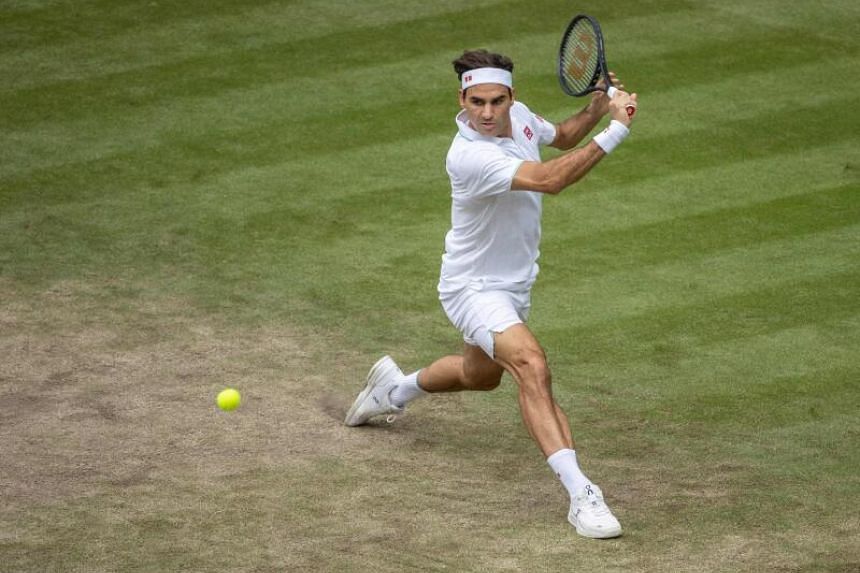 Roger Federer will undergo another knee surgery after injuring it during the grasscourt season and will miss the US Open given the rehabilitation process will rule him out of the sport for many months, he said on Sunday.

The 40-year-old Swiss, speaking on a video posted to his Instagram account, said doctors told him that in order for him to feel better he would need surgery.

“I’ll be on crutches for many weeks and then also out of the game for many months,” Federer said.