Bollywood’s big theatre release post second wave coronavirus lockdown has to be a AKshay Kumar film as no other actors draws in the crowd to theatres as Kumar does. In ‘BellBottom’, Kumar plays a RAW agent who sets out to thwart a hijack and save his country men.

The makers unveiled the trailer of ‘BellBottom’ on Tuesday. The nearly four-minute adrenaline-packed trailer opens with a background voice describing India as not “just a country” but a whole “thought.” Akshay can be seen bringing out the 80s vibes while playing the role of a RAW agent who goes by the code name BellBottom.

Perhaps the most interesting casting in the film is that of Lara Dutta who looks absolutely unrecognisable as former Prime Minister Indira Gandhi. Lara appears in the trailer quite a few times. 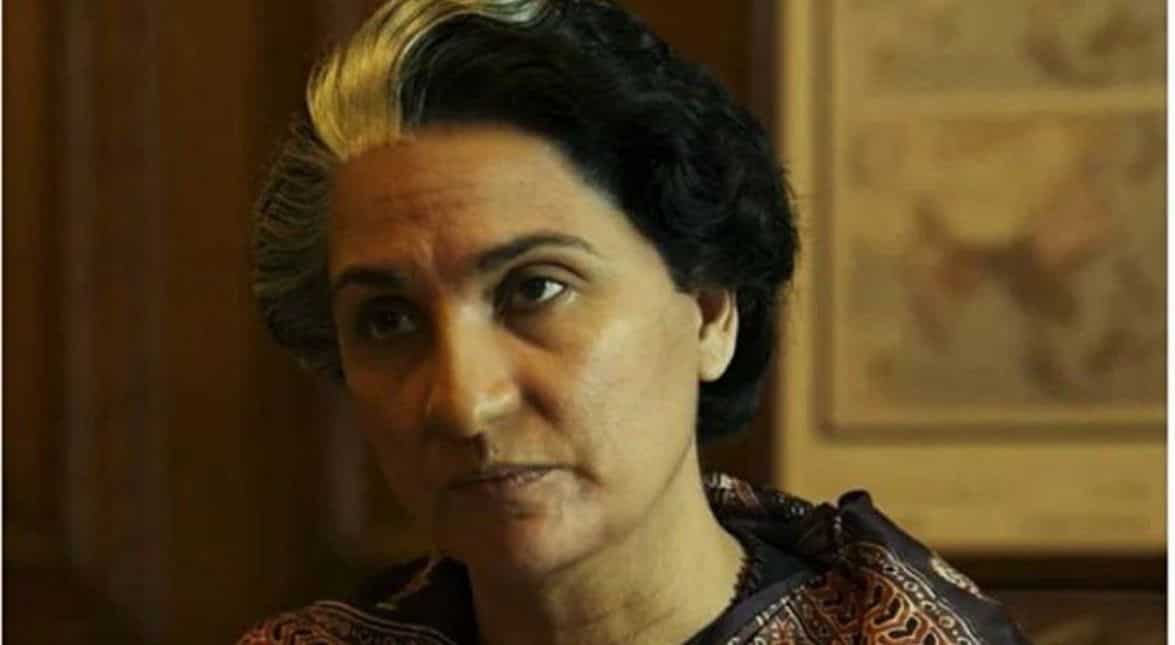 Other actors who are part of the film include Vaani Kapoor and Huma Qureshi.

‘BellBottom’ will release in 2D and 3D format in theatres on August 19.