The child actor, Jacob Smith, who got the Bollywood movie by fluke, was travelling the world and India happened to be one of the many stopovers when he had landed the gig two years back. 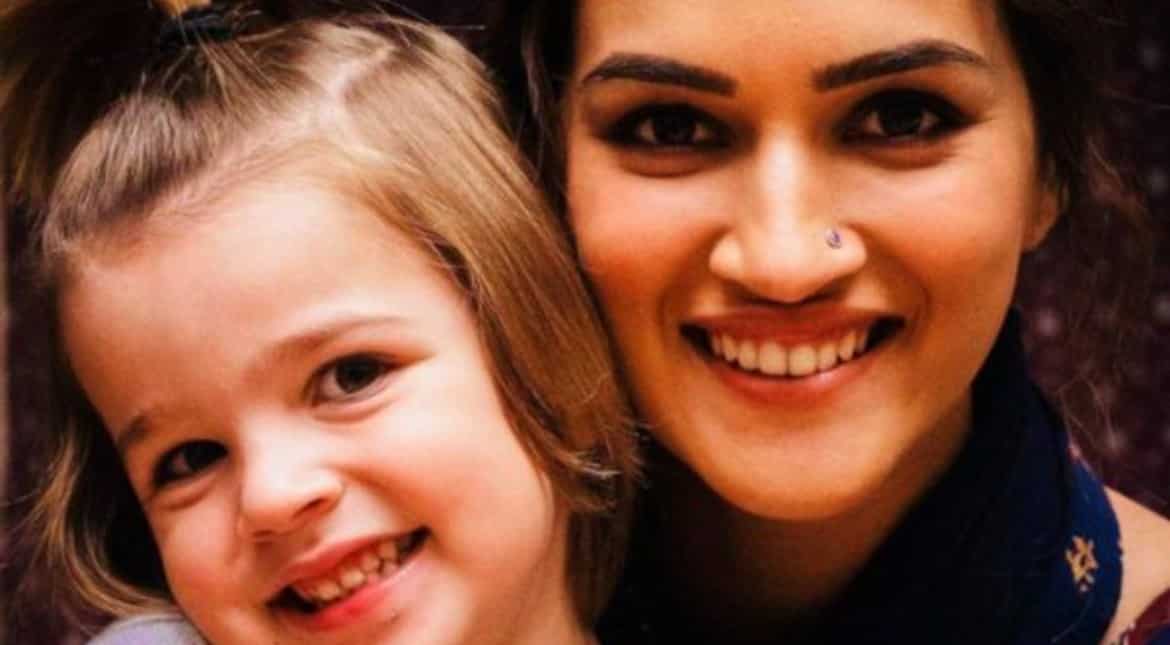 While some of us cannot help going gaga over his cute antics in the forward-thinking movie, Jacob landed the role by sheer luck while they were realizing their ‘big crazy dream’ of seeing the world and had recently moved to Goa as part of that trip before going to Jordon and Albania. “We got talking to them and one thing led to another and that’s how Jacob ended up in the movie… They had been looking all over India for six months, so we genuinely didn’t think they would pick our wee Jacob. They chose him because the director was able to get him to perform on set, which is seriously impressive because he has the attention span of a gnat at times!” Jacob’s father, Kris, told a global news platform.

After he was finalized for the role, the Smith family moved to Mumbai where he was enrolled for acting classes. Eventually, they moved to Rajasthan with the crew, where ‘Mimi’ was shot. Jacob was three when the shooting began, he is now five. “We felt a bit of trepidation whether to put our son into that spotlight. It concerned us to an extent, but once we started speaking to the production company, they managed to ease our concerns,” Kris added.

“He learned the lines, but he’s a Scottish boy and in the film he’s an Indian boy brought up in Rajasthan, so they couldn’t use his actual voice because he doesn’t have the dialect. They dubbed over his voice in the end, but if you watch the film his lips work really well with the lines. Everyone in India would know that he was Scottish with his north-east Hindi twang!” Jacob’s mother Julie said.

‘Mimi’ was supposed to release on video-streaming service Netflix on July 30 but the film was released early allegedly owing to a leak. The makers, however, maintain that the move was to surprise the lead actress on her birthday (July 27). Watch: RRR’s first song ‘Dosti’ is an ode to the spirit of friendship